Battle of the Sexes Match Up Takes Place on Saturday, October 25th; Tickets on Sale, Gates Open at 10:30 a.m. 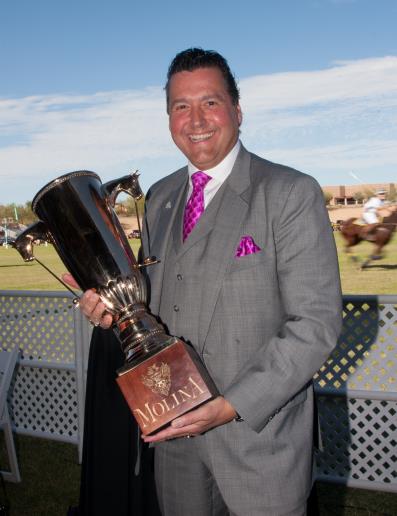 (SCOTTSDALE, Ariz.) It is unquestionably the strongest assemblage of female polo players in the world this year, and on Saturday, October 25th the Molina Fine Jewelers’ Women’s World All-Star Team will hit the field ready to give the Valley of the Sun the next greatest show on grass when they take on the Bentley Scottsdale Clogau Wales Polo Team at this year’s highly anticipated, Bentley Scottsdale Polo Championships: Horses & Horsepower at WestWorld of Scottsdale.

Now that they’ve risen to the top in each of their respective countries, these female athletes are ready to showcase their talent for Arizona locals and tourists alike, who will flock to WestWorld of Scottsdale for the nation’s best-attended polo event.  Audiences can expect to see a lot of raw talent and competitiveness from more than just Hale, Wiseman, Martinez, and Anier.  However, the Women’s World All-Star Team will surely be a game you don’t want to miss. 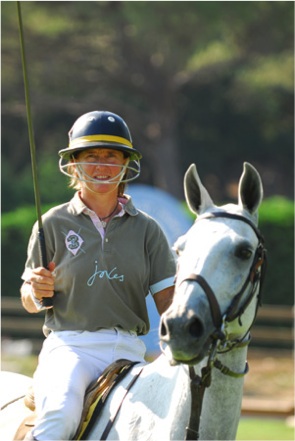 While you’re there, don’t forget to check out our other events.  A new edition to the Scottsdale Polo Championships features champions of another kind.  For the first time in the event’s history, the World Food Championships will be hosting a Super Regional in the City of Scottsdale with up to 60 home cooks, chefs, and culinary professionals competing for a chance to face-off at the main event in Las Vegas.  Returning this year will be the 2014 Arizona Porsche Concours d’Elegance car show, a spectacle of some of the most exquisite and most exotic Porsches.  Car lovers can also gain a sneak preview of the world-famous Barrett-Jackson 2015 Collector Car Auction.

Cars and polo aren’t the only spectacular action you’ll see on display at the Bentley Scottsdale Polo Championships.  On Saturday, October 25th, your fashionable dogs will walk the runway in the 1st Annual Canine Couture Fashion Show.  Also on that Saturday sign up now to bid at the LIVE 2014 Larsen Art Auction, featuring more than 250 spectacular works of art, with celebrity auctioneer Jason Brooks.  To register to bid, visit www.larsenartauction.com.

There’s all that and MORE at the 2014 Bentley Scottsdale Polo Championships this year!  Advance tickets start at just $15 and are available at www.thepoloparty.com.