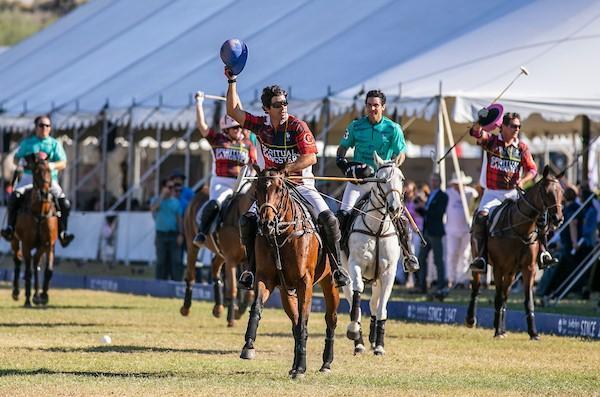 (SCOTTSDALE, Ariz.)– The Bentley Scottsdale Polo Championships proved once again that it was the place to be on November 10th and 11th. Event highlights and record breaking numbers from the eighth year of the world’s greatest polo party include: 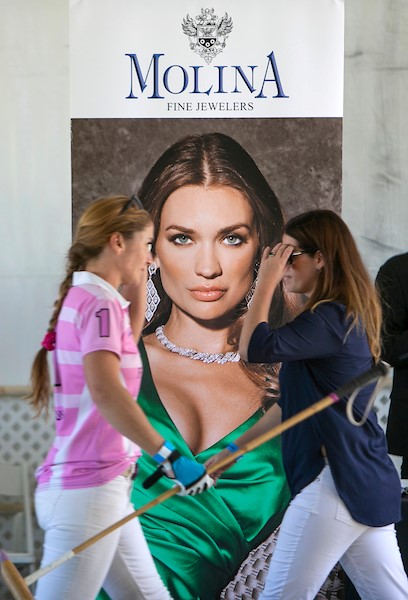 *Several sold-out ticket options on both Saturday and Sunday;

*A record breaking year for both online and phone order ticket sales.

*The most DJ’s playing on site at one time, totaling a record eight on Saturday.

*A record number of musical and cultural performances on site during periods of polo play including: The Phoenix Symphony (showcasing Mozart), Phoenix Theatre with some of the great Broadway musical songs of all time, bagpipes performance by Ford Dudley, Phoenix Opera, and the Phoenix Boys Choir, mute rapper Isaiah Acosta with vocals by Trap House, Monica Nia Jones performing a violin rendition of AC/DC’s “Thunderstruck”, and even a poetry slam. For many the highlight of the day’s music was watching and listening to the Pilgrim’s Rest Gospel Choir, representing the state’s largest African-American congregation, singing the national anthem as Red Bull skydivers delivered the American flag to the field.

*New concepts were successfully incubated such as the debut of Hall Pass, the most unusual pop-up sports bar, the all-new F.A.B. Tent, standing for fashion, art and beauty, the “World’s Farthest Rugby Sevens Match” led by Arizona State University’s rugby team, a second mid-field skybox on the north side of the polo field courtesy of Talking Stick Resort, and The Apex Cup, courtesy of the landmark new Apex Motor Club in Maricopa, Arizona, which recognized the top cars of the approximately 200 on site.

This year also marked the first time Ralph Lauren model and world famous polo player, Nacho Figueras played Scottsdale.  He was part of the winning Barrett-Jackson Aspen Valley Polo Team, along with Melissa Ganzi and Grant Ganzi.  They captured the event’s signature Molina Cup for the fourth consecutive year.  They defeated the Wales Polo Team sponsored by Bentley Scottsdale, 12 to 5.

On Sunday, the ladies representing the France Luxe team proved to be victorious in the “Battle of the Sexes” match, honoring the late Sunny Hale, beating Sanderson Lincoln’s mens team 8 to 1. The day concluded with the International Match with Melissa Ganzi, Nacho Figueras, and Juan Bollini representing Spiritual Gangster with a final score of 9 to 4 against Marc Ganzi, Carlitos Gracida and Juancito Bollini representing Talking Stick Resort.

“Whether it’s the next Phoenix Open as one of our guests called it this weekend, or ‘the best polo event in the world,’ as the Captain of the Wales Polo Team does, there’s no doubt that this was another memorable year for the Bentley Scottsdale Polo Championships, and a moment that saw the event go from big and beautiful to bucket list,” The Scottsdale Polo Party’s Co-Founder Jaso

The event will be returning in October or November 2019 (the date will be announced in January) and the goal remains, according to Rose, “is to become to polo what the largest tournament in the world, The Waste Management Phoenix Open, is to golf.”