Party At Scottsdale Polo From Dawn Until Dusk 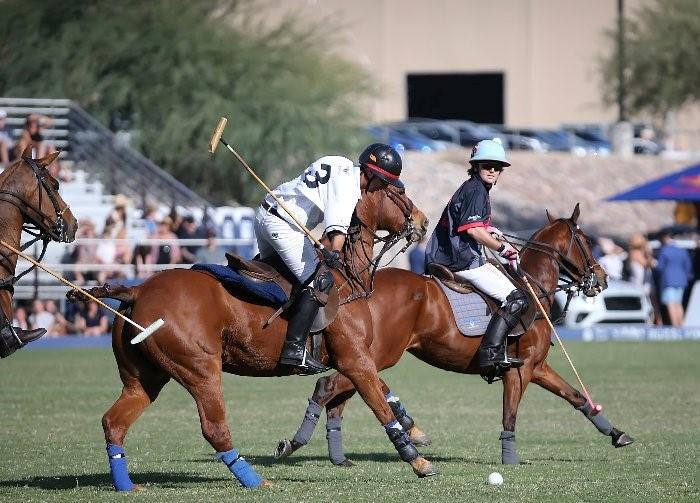 The Most Attended Polo Event In The Country Is Quickly Approaching. We Can’t Wait To Share The Festivities With You!

Nothing says “good morning” quite like a mimosa. Our Barrett-Jackson Champagne & Jazz Lounge ticket holders will receive a complimentary mimosa to kick off the day! For those who aren’t ticket holders, don’t worry – there are plenty of other great options at the Scottsdale Polo Party.

For example, Chandon will have their on-site Garden Spritz Garden Party for all your sparkling wine needs! 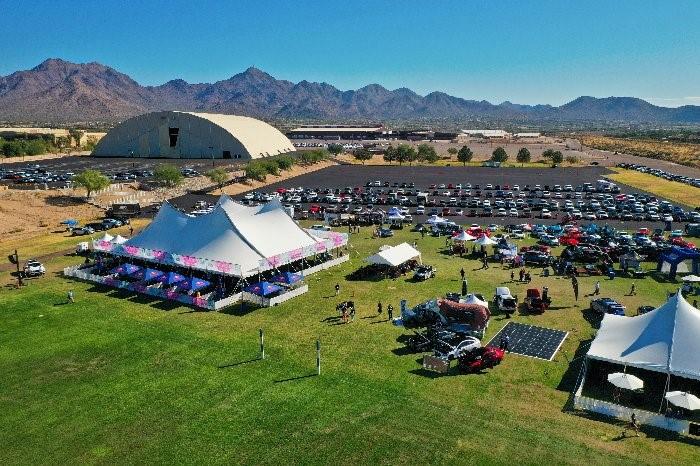 Match One of the day, The Horse & Hound Charity Match benefiting Arizona Equine Rescue and Fetch Foundations, starts at 10:00am.

You don’t want to miss the World’s “Longest” Fashion Show presented by Phoenix Fashion Week after the end of Match One. Models will be wearing trendy, couture clothing hand selected by PFW and strutting down the middle of the polo field.

Don’t forget to dress your best at the Polo Party! This is one of the best fashion events of the year. Show up in whatever makes you feel like the best version of you. Click HERE for fashion inspiration and what to wear.

You are sure to work up an appetite cheering on the players and partying with your friends. Head to one of the food trucks to find lunch – burgers, tacos, pizza and more.

The second match of the day: The King Charles III Salute Match. King Charles III is a member of both competing polo teams and has played with players that are at The Scottsdale Polo Party. This match is a tribute to the King who took the throne this September.

While the polo ponies take a breather after match two, the field will be filled with other furry friends for Canine Couture: A Dog Fashion Show Like No Other presented by Lugari Pet Salon.

These pooches will be dressed “fur” the nines in the cutest four-legged fashion show.

Our featured and third match is The Molina Cup starting at 2:15pm where America’s best polo player and model Nic Roldan will be competing.
Aspen Valley Polo Club vs. Switzerland Polo Team.

While festivities at the polo field will conclude around 6:00pm, it doesn’t need to end there. If you’re looking to continue Polo Partying, make your way to Riot House in Old Town Scottsdale for the ultimate experience to end your day.
The Bentley Scottsdale Polo Championships: Presented by Talking Stick Resort will be here before you know it. If you haven’t already purchased tickets, click the button below to reserve your spot at the Next Greatest Event on Grass. 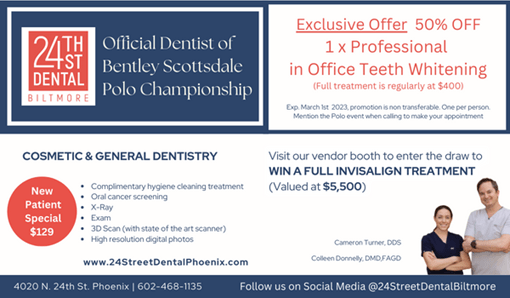