NEWS: Scottsdale Polo Party to Return in November As Tickets Now on Sale and Key Elements and Teams Announced 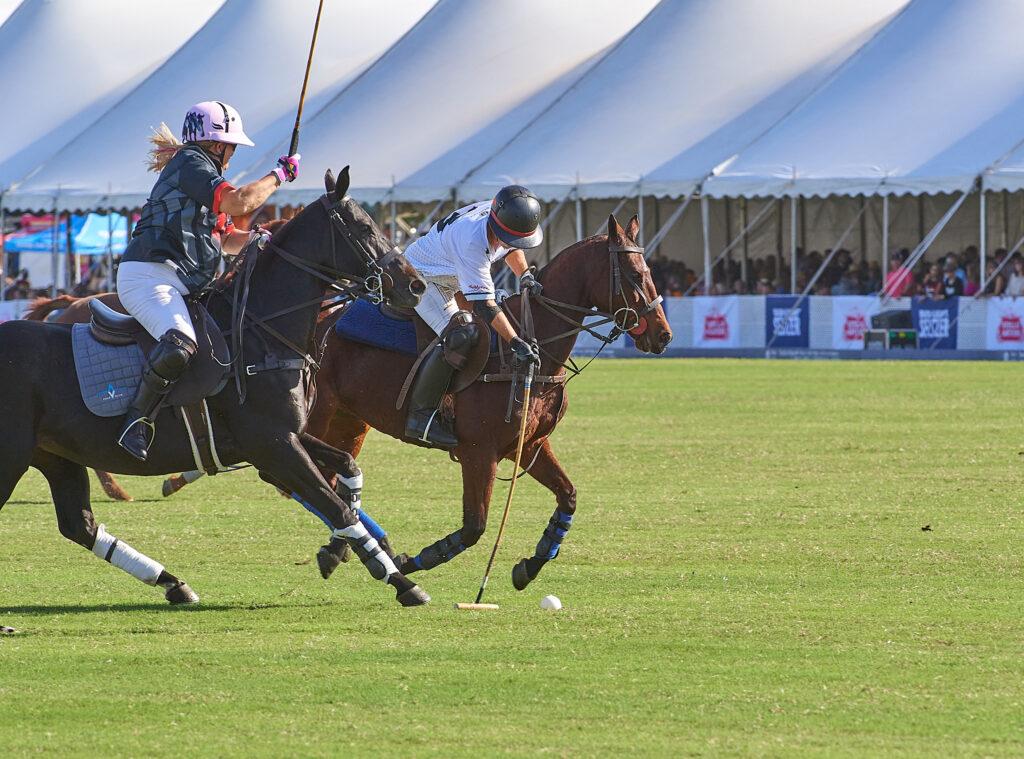 (SCOTTSDALE, Ariz.) – America’s Greatest Polo Party – The Bentley Scottsdale Polo Championships: Presented by Talking Stick Resort, returns on Saturday, November 5th to WestWorld of Scottsdale for another blockbuster day of polo matches, events within the event and new experiences to wet your whistle! More than 13,000 fans turned out in 2021 for the one-day event.

Brand new for 2022 – Prosecco and Popcorn by Harkins Theaters, Grimaldi’s Pizza & Beer Disco, an expanded Scottsdale Charro Lounge, Arizona’s top Saxophonist, the return of The Riot House DayClub and much more! This year’s event is also likely to feature the polo debut of a former National Hockey League star (but Shhh more details to come!).

Top U.S. polo Star Nic Roldan returns as well to play alongside the first family of American polo Marc and Melissa Ganzi, who are the event’s defending champions and own the prestigious Aspen Valley Polo Club.

As always – fans can expect to see four thrilling and action-packed polo matches, plus a full day of events within the event, and newly enhanced and elegant VIP experiences. Tickets and tables including the best locations are now on sale at ThePoloParty.com. In some of the VIP tents – guests will also have the option of purchasing 4 seat tables as well as the standard 8-top versions.

As part of the 2022 festivities – retired NFL Star AC Caswell will once again bring his Million Dollar Mingle charity experience to the event. 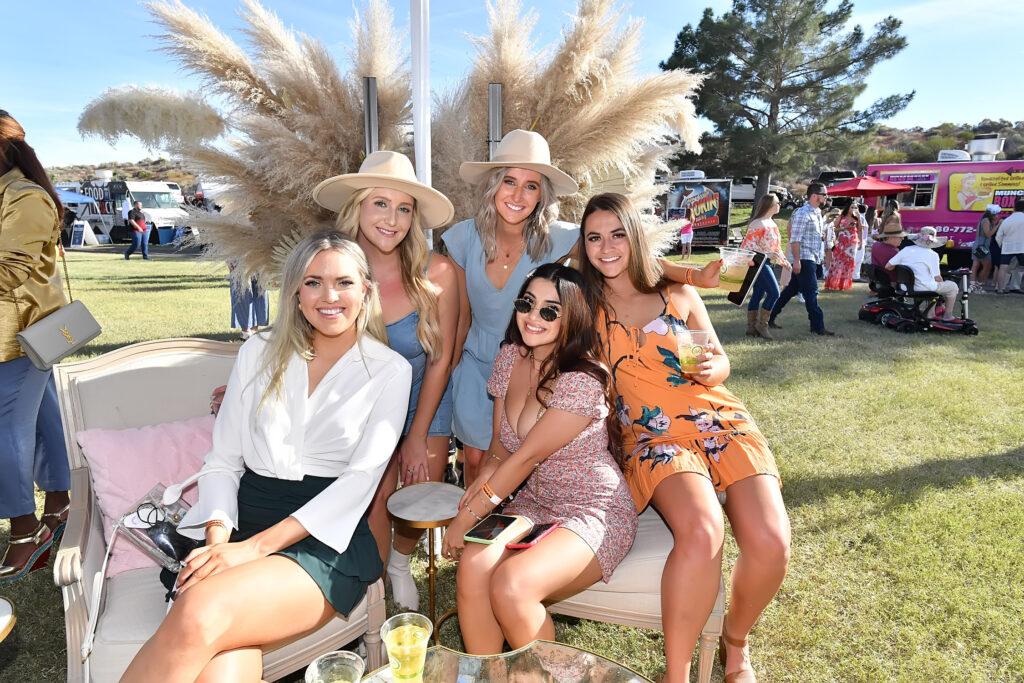 Guests seeking the ultimate VIP experience can get reserved seating and tables in The Molina Fine Jewelers Drivers and Players VIP Lounge, the Barrett-Jackson Champagne and Jazz Lounge, and Prime: A Luxury Tent Experience by Steak 44, Neiman Marcus, Barrett-Jackson, and Bentley Scottsdale. There is also premier and sideline parking options available for those who want to park fieldside.

Besides the polo action – fans can also enjoy The Polo Party’s signature events within the event like the Canine Couture Dog Fashion Show presented by Lugari Pet Salon, the World’s Longest Catwalk Fashion Show produced by Phoenix Fashion Week, a preview of Barrett-Jackson’s 2023 Scottsdale Auction and halftime performances by the Scottsdale Arabian Horse Show, plus much more!

“We are so excited to bring Arizona and the Valley of the Sun yet another exciting year for The Bentley Scottsdale Polo Championships,” said Beli Merdovic of Bentley Scottsdale. “As the event goes into its 11th year and we (Bentley Scottsdale) go into our 8th year as the Title sponsor we are thrilled to kick-off an incredible lineup of events, polo matches and cars on November 5th. We are equally as elated to show off and give everyone a sneak preview to our new Bentleys for 2023.”

“Last year was our biggest year ever with a quarter mile of tents. We maxed out the site and expect to again this year with an experience unlike anything in this American sport of luxury,” said the event owner, Jason Rose.

“The beauty of this event is that it sits at the intersection of so many senses, creating a unique atmosphere that can’t be replicated,” said The Bentley Scottsdale Polo Championships General Manager, Leslie Owen.