Horses and Horsepower Revving Up For 2019 Polo Party 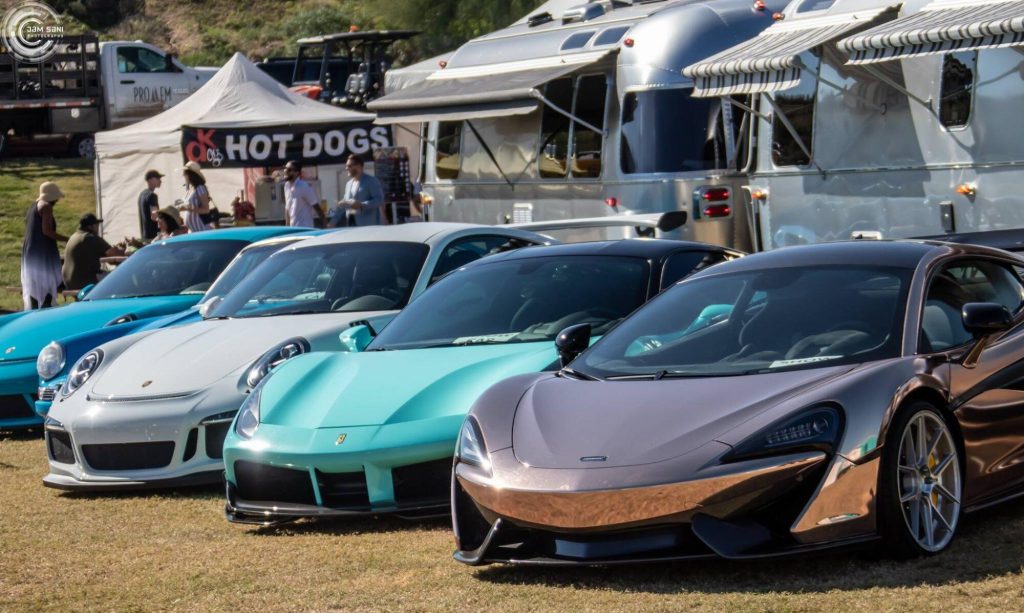