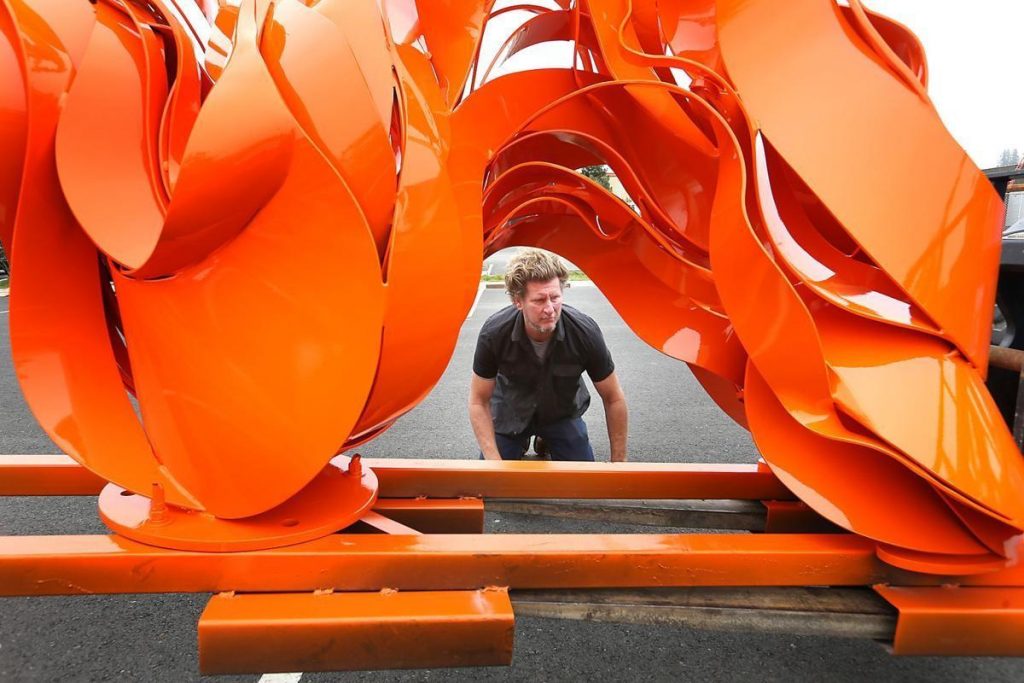 As part of the City of Scottsdale approved COVID-specific changes for 2020, The Bentley Scottsdale Polo Championships will feature an extensive social distancing plan. The event’s all open-air approach with tables aims to make guests as comfortable as possible, in an environment as fun and interesting as possible.

In creating the new piece, Deise took inspiration from the unique event itself. He encourages the attendees to interpret the artwork for themselves but explains that it represents the movement of life and the energy within that. 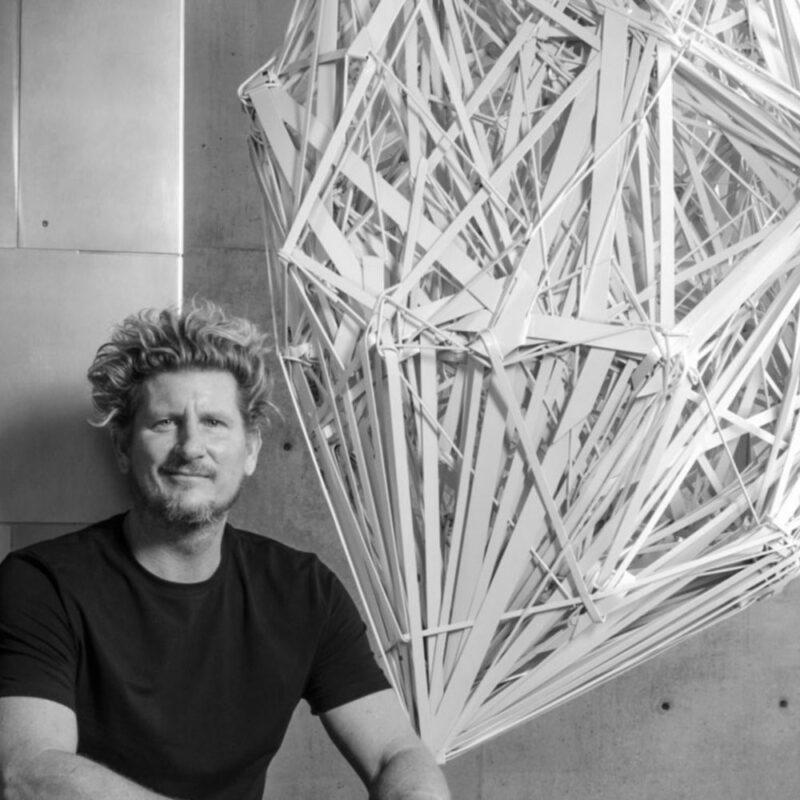 “It’s going to be three pieces at 10 feet tall and white so that it has a presence out there,” said Deise. “I don’t like the idea of plop art, where it’s like, ‘Hey, there’s a field. Let’s throw some sculpture down and yay!’ This is more focused on relevance to energy. It has a visual connectivity from a distance. It’s an abstraction of a verb versus a thing.”

Peter Deise is a renowned steel artist of 25-years. Originally from Los Angeles, Deise has lived most of his life in downtown Phoenix and focuses on feeding off the energy of the crazy world among us.

Traditionally. much of Deise’s work goes to private placements in modern homes, but most recently Deise sculpted a 30-foot-tall container box at The Churchill in downtown Phoenix.

“It’s a combination of nature and relationships. I don’t mean relationships necessarily like people but relationships of things to things,” said Deise. “When you think of movement, it’s usually because of a relationship of gravity to an object or water and wind.”

“Over the years our event has had a significant commitment to local art and artists. But thanks to Pete we are taking it to the next level. His work promises to be one of the most photographed backdrops of the day,” said Jason Rose, co-founder and co-owner of the event.

Tickets are on sale now at www.thepoloparty.com. There will be limited capacity in response to COVID-19.

For sponsorship or private sales opportunities please contact Leslie Owen at LOwen@RoseMoserAllynPR.com or at (480) 577-4156.

For media inquiries please contact Jennifer Parks-Sturgeon at (480) 495-3806 or by email JParks-Sturgeon@RoseMoserAllynPR.com.