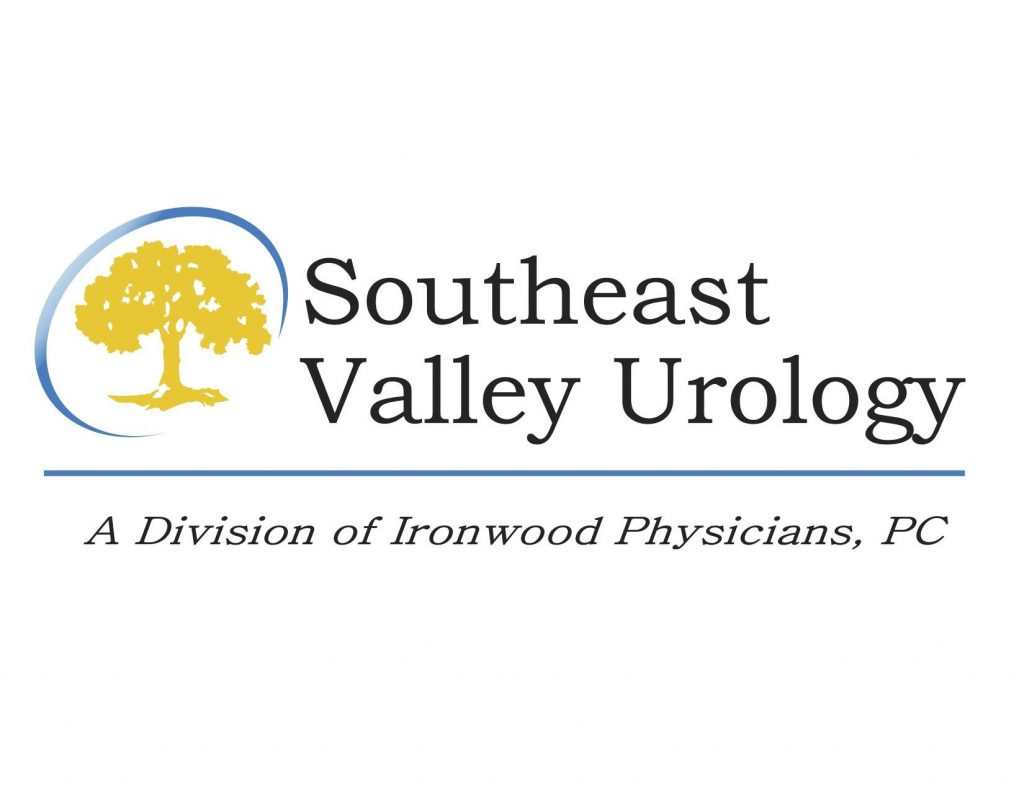 2020 will be Dr. Simoncini’s second year as an event sponsor. In the role, Dr. Simoncini escorts and rides alongside the Valley newsmakers and dignitaries who drop the prestigious polo ball for each of the matches.

The ball droppers for 2020 include the Arizona Teacher of Year and Arizona’s Helping Hands CEO and Scottsdale Charros.

Achieving a level of excellence and dedication for performing the UroLift procedure and providing a high level of care for BPH patients, in 2020 Dr. Simoncini was been awarded Center of Excellence in the country for the UroLift Procedure. UroLift is a minimally invasive procedure for men with BPH (enlarged prostate).

A cancer survivor himself, Dr.  Simoncini has been helping make the lives of his patients suffering from prostate issues easier through innovative medical methods since 1996.  He understands that there is no one perfect treatment method.

A graduate of Loyola Marymount University and the College of Osteopathic Medicine of the Pacific, Dr. Simoncini has been practicing medicine in the Valley since 1996. He currently practices medicine with Southeast Valley Urology a division of Ironwood Physicians, PC.

In recent years, Dr. Simoncini, whose moniker is “The Flow Fixer,” has been applauded for implementing several minimally-invasive treatments for both enlarged prostate and prostate cancer and he has now surpassed his 200th UroLift procedure.

“Prostate enlargement happens to almost all men as they age. Symptoms of it may be very mild, but they can be very intense,” said Simoncini. “A person may be awakened once per hour as he sleeps to get out of bed and urinate. In the past, surgery was the only option a patient had.  Now, treatment with the UroLift® System is typically a one-time, in-office solution that provides rapid relief.”

A UroLift® procedure is a quick, in-office procedure and is gaining acceptance with urologists across the world. Dr. Simoncini was one of the first urologists in the United States to perform this procedure for his patients and was one of the earliest advocates for this pioneering method of treating prostate enlargement. 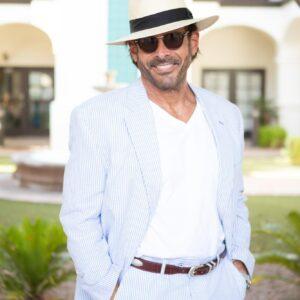 “Once a patient undergoes a UroLift® procedure, he will return to normal activities in a very short period of time. There’s minimal bleeding and the patient will have none of the sexual side effects associated with traditional treatment methods such as medication or surgery to remove prostate tissue,” said Simoncini.

Not only has Dr. Simoncini been a pioneer with prostate enlargement treatment, he’s also honed his skills with minimally-invasive treatments of prostate cancer. Despite the grim statistics surrounding it, prostate cancer is one of the most treatable forms of cancer and has high survival rates. More than 2.9 million men in the United States who have been diagnosed with prostate cancer at some point are still alive today.

“Every patient has different needs and I work extremely hard to understand what those are. The paradigm of prostate cancer treatment has shifted to curing cancer with the least amount of possible side effects,” said Dr. Simoncini.

To get more information visit Southeastvalleyurology.com. To schedule an appointment with Dr. Simoncini, please call (480) 924-7333.