10th Anniversary of the Bentley Scottsdale Polo Championships Wraps Up With New Records, Sponsors and Experiences 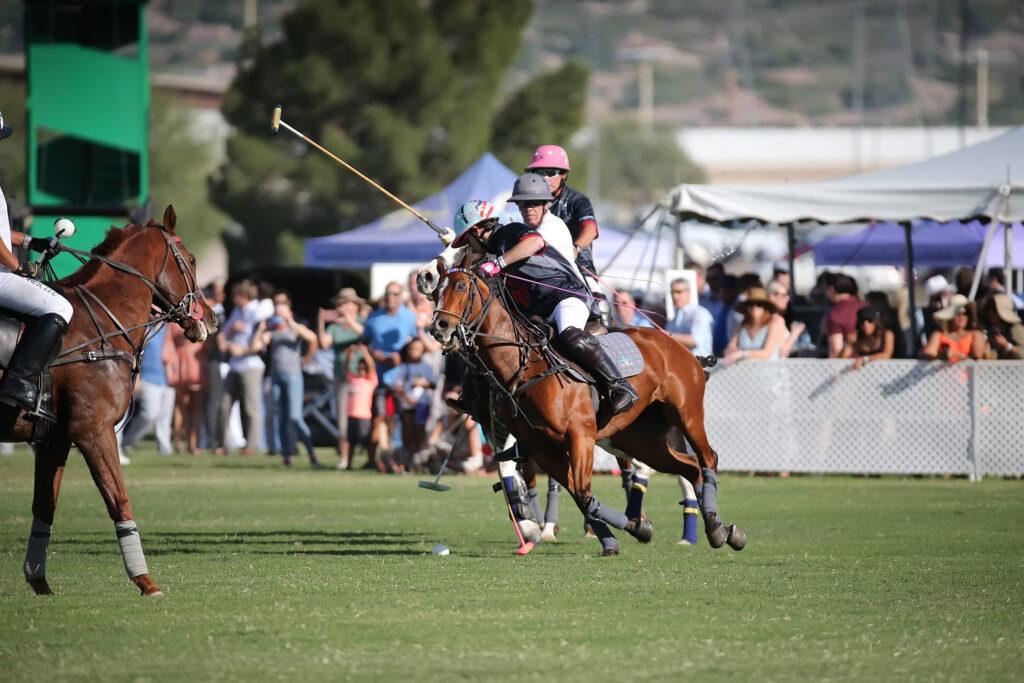 Among the new attractions a complimentary zipline, inaugural morning beer fest and a longer field with more tents than ever before!

(SCOTTSDALE, Ariz.) – The supersized Bentley Scottsdale Polo Championships: Presented by Talking Stick Resort, wrapped up its 10th Anniversary on the polo fields at WestWorld of Scottsdale Saturday, October 23rd with a celebration of new teams, new victories and new attendees.

More than 12,000 fans turned out for the 10th Anniversary that welcomed teams from Arizona, Aspen Valley, Argentina, Bogota and Medellin Colombia, as well as Wellington, Florida and Santa Fe, New Mexico.

Ticket revenue for the 2021 event increased more than 180% compared to 2019. The numbers were a pleasant site for The Polo Party’s Title Sponsor Bentley Scottsdale which returned for its 7th year.

“The festivities and the enthusiastic crowds were an incredible sight to see on Saturday,” said Beli Merdovic, GM of Bentley Scottsdale. “It’s a strong indication that the Valley and polo fans are ready to get out again and that they did by enjoying a great day of polo and luxury.”

Among the new attractions for 2021 a complimentary zip line that greeted guests in the parking lot for an enjoyable ride to the front entrance and a morning beer festival that greeted polo goers upon entry into the all-day event.

The event featured four great matches with top players including polo legend Nic Roldan as well as Melissa Ganzi and son Grant Ganzi, along with other top players from around the world.

Sponsored by Edmiston, Aspen Valley, the nation’s fastest growing polo club won an unprecedented sixth title Saturday in front of a largest crowd of the day

Melissa Ganzi scored four goals, all from the field, and was named Most Valuable Player. 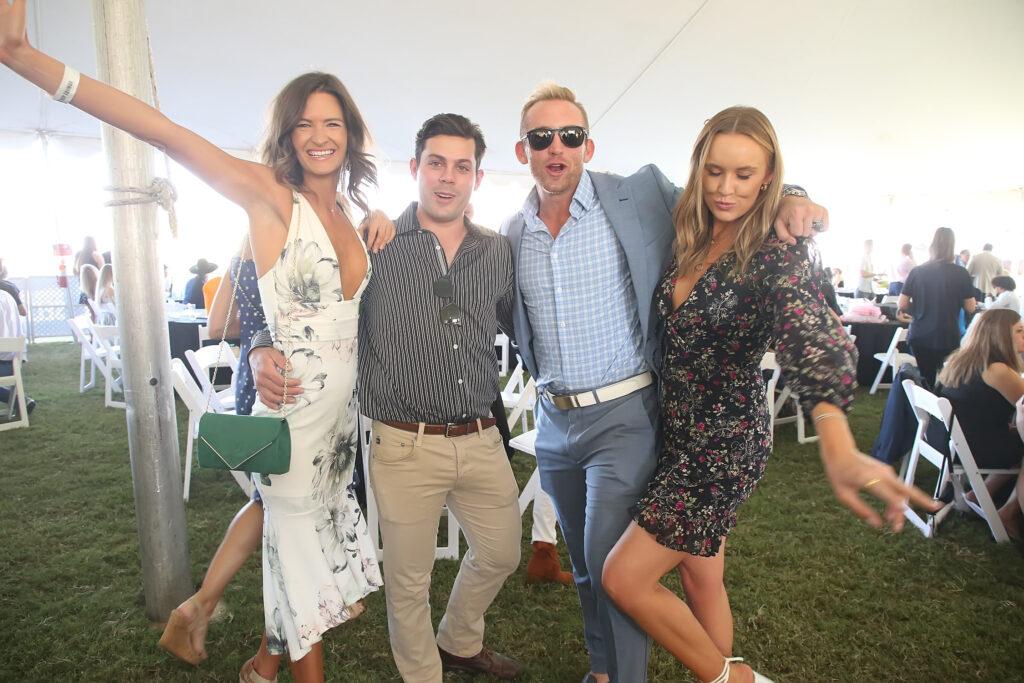 “It’s always fun to play with my mom,” said Grant Ganzi, Brand Ambassador for Casablanca, who also scored four goals, all on penalty shots including a 60-yarder. “It’s nice to always play with her and even against her.”

“I think anything that gains traction for the sport and brings more eyes or more views in today’s world with digital and social media is good for the sport,” Ganzi said. “I hadn’t played in front of a crowd like that in a while,” Ganzi said. “It was a great event. I was happy to be out there and happy to play. I had a fun time playing in front of a fun crowd. They did a really good job this year.”

The sport of polo is always the centerpiece of The Polo Party. Event founder and Scottsdale public relations executive Jason Rose continues to raise theevent’s bar every year since he started it in 2011 and this year was no exception as many new sponsors joined the festivities like Draft Kings, Go Puff and Cayman Islands. 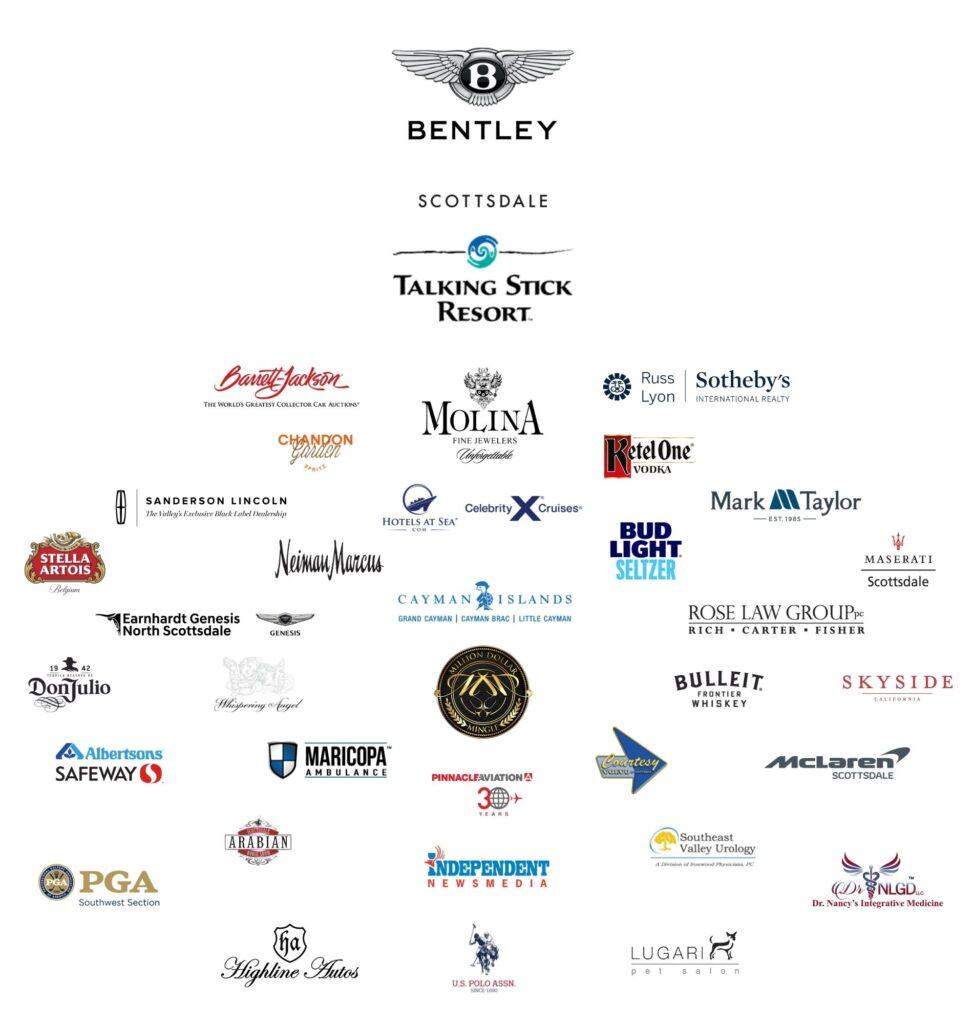