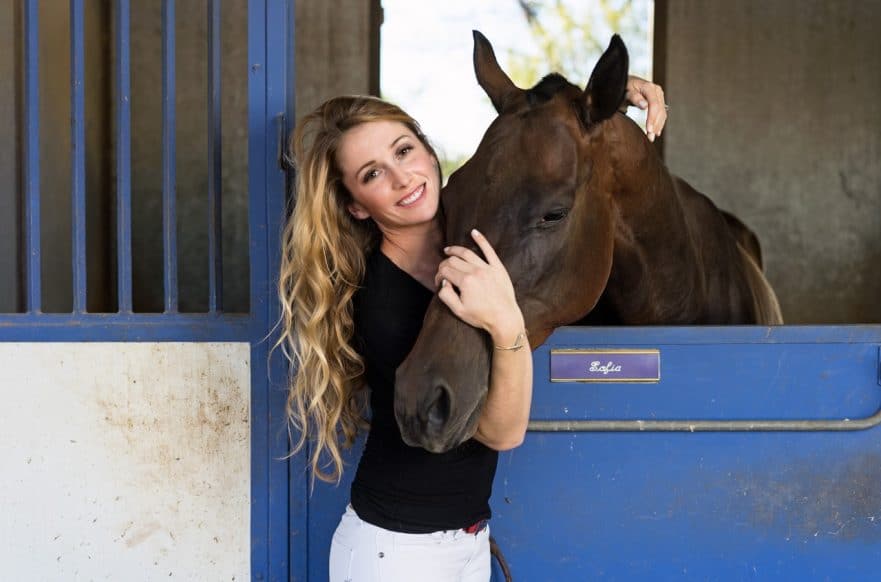 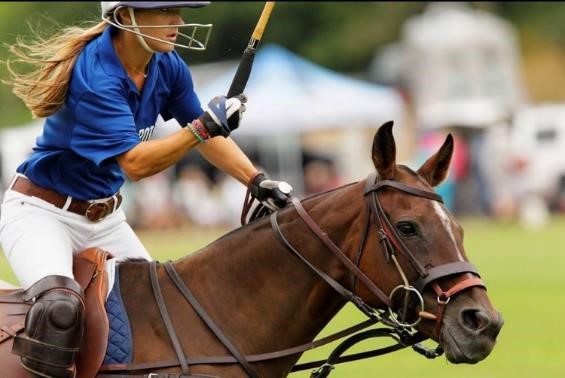 (SCOTTSDALE, Ariz.)- New to the Bentley Scottsdale Polo Championships – The Women’s Sunset Polo Match. Women in polo clubs from across the country join forces and take to the grass on Saturday, November 5th at WestWorld of Scottsdale in the final match of the day.

At 4:30 p.m., just before the Bentley Scottsdale Polo Championships Cultural Concert and fireworks finale, a diverse group of women from USA polo will finish off The Polo Party with an exciting match. From models to entrepreneurs, lawyers to actresses, these women will fight to be as successful on the field as they are off of it in the first all-female match in the event’s history. 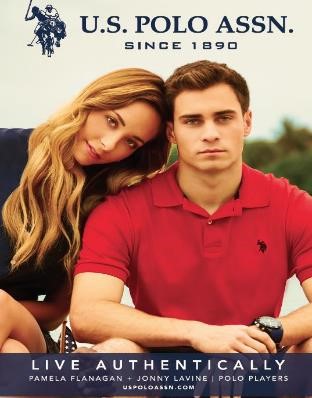 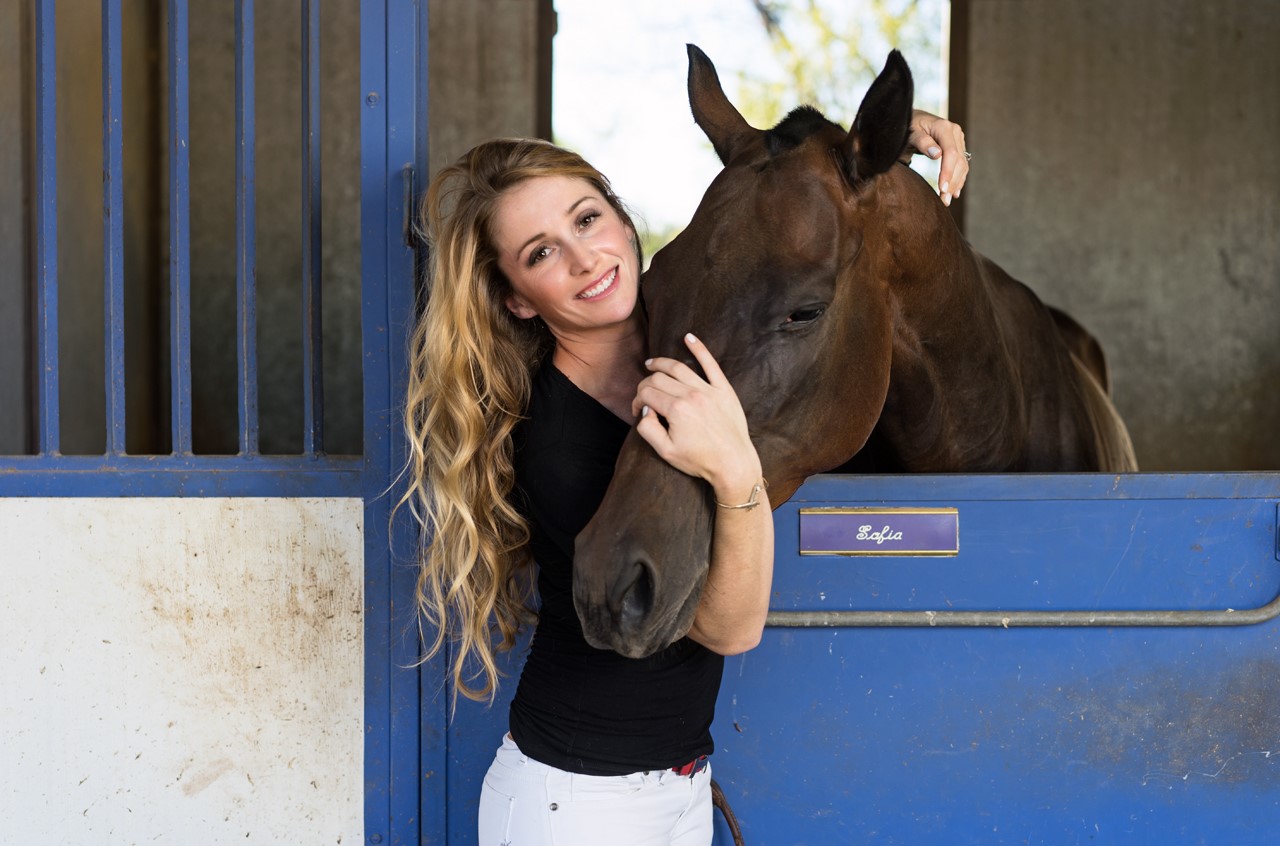 The first-ever Bentley Scottsdale Women’s Sunset Polo Match is sure to be an exciting match as these successful women take the field and fight for a win!