Meet The Special Guests At Scottsdale Polo Party This Saturday 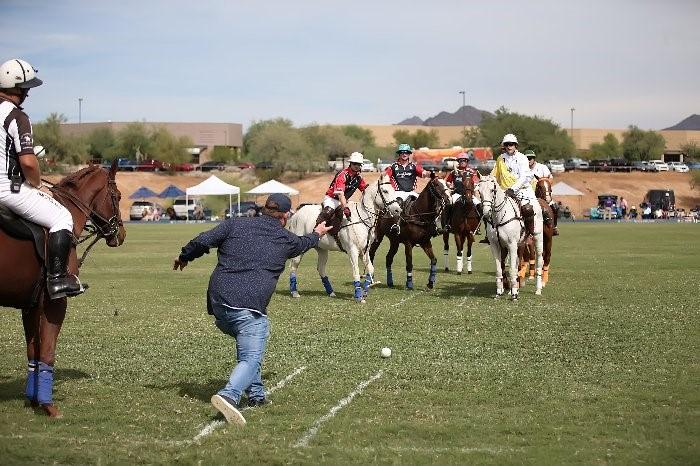 Not only do we have a great lineup of polo teams, players and prominently perfect weather in the forecast at 70 and sunny. The Scottsdale Polo Party is excited to announce the First Drop participants at the 11th Annual event. 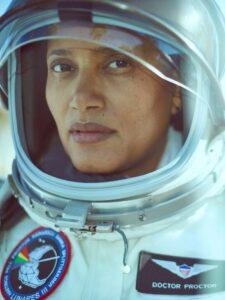 She’s the first Black female to captain a ship into space as the mission pilot for the Inspiration4 all-civilian orbital mission to space, a geoscientist, explorer, space artist and astronaut. Dr. Proctor speaks to audiences all over the world, encouraging and inspiring people to be leaders, maximize opportunities and never stop exploring. 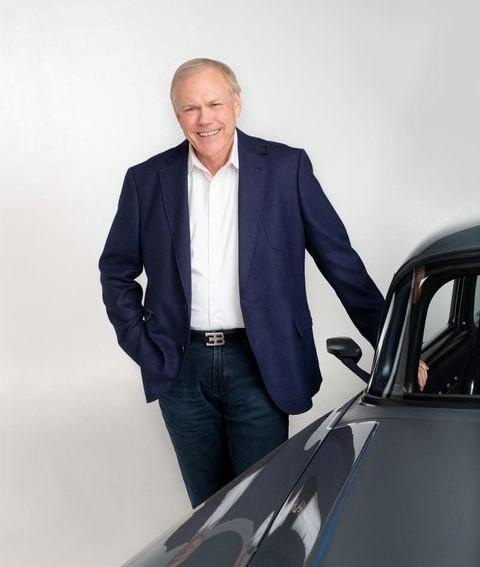 Chairman and CEO of the Barrett-Jackson Auction Company, Craig Jackson has taken the original Barrett-Jackson Collector Car Auction across the country. He has rightfully earned the reputation of being one of the world’s most respected collector car and restoration experts and continues to grow his company into an internationally recognized iconic brand. 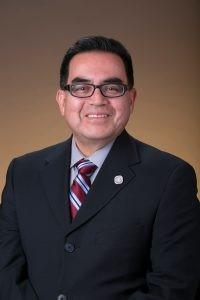 Current President and CEO of nonprofit Chicanos Por La Causa, David Adame has proven to be impressive in many areas including business, nonprofits and boards, real estate and developmental projects. He has assisted CPLC in growing and expanding significantly with musical work critical to the vulnerable in Arizona, Nevada, New Mexico, California, Texas, and Mexico. 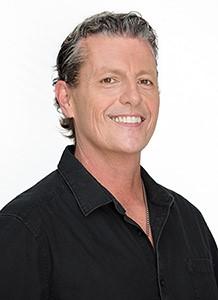 Dan Bickley is the most influential sports media member in Arizona sports history, having spent over 20 years as the award-winning lead sports columnist for The Arizona Republic and AZCentral.com and almost two decades as a Valley sports radio talk show host.

Ticket and table options are extremely limited. Click the button below to see what’s left and reserve your spot to join us at The 2022 Polo Party.
BUY TICKETS