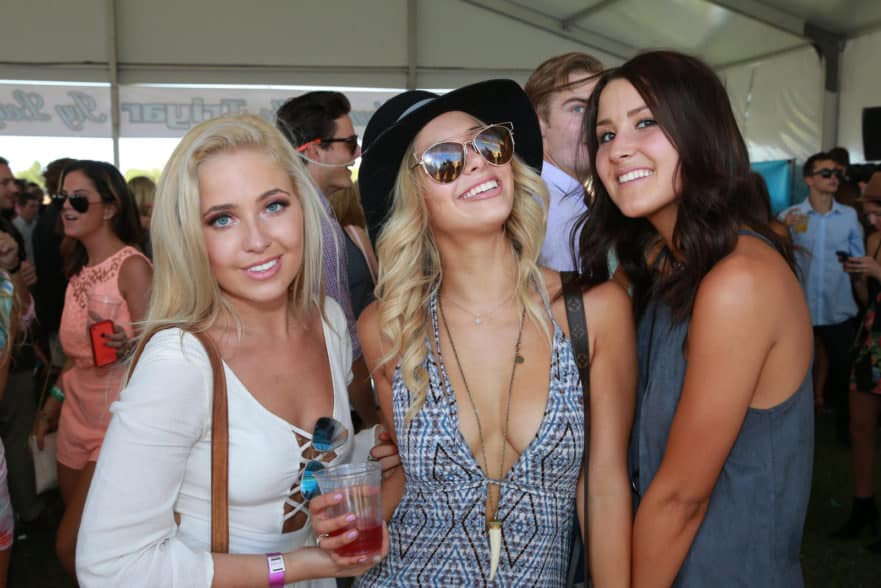 12.  The Return of Roldan.  One of America’s best polo players and most eligible bachelors.  He’s an event Hall of Famer that took the event to the next level in 2012.  He returns in 2015 with the Aspen Valley Polo Club and Melissa Ganzi and Juan Boilini. 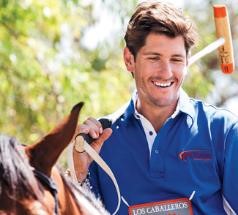 11.  The Return of Ricky.  He’s the charismatic captain of the two-time defending champions from Wales.  No one better represents the scope and personality of the event any better than Mr. Cooper. 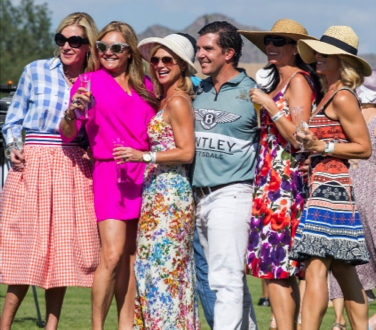 10.  High-Tea, anyone?  Courtesy of The Phoenician Resort this field-side ticket and tent option makes its debut this year. 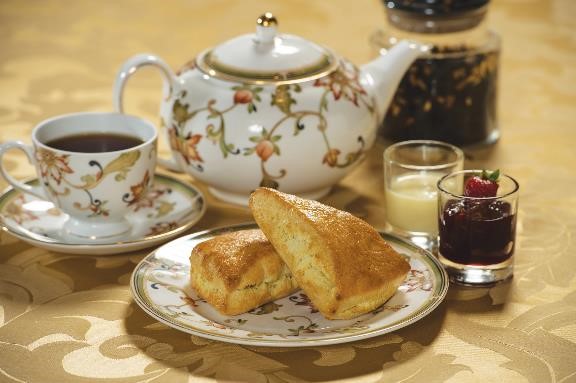 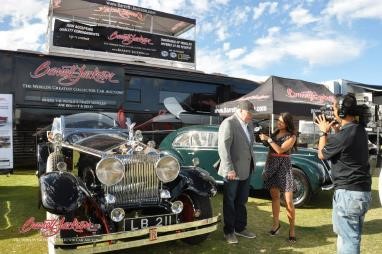 8.  The Canine Couture, a dog fashion show like no other, returns. 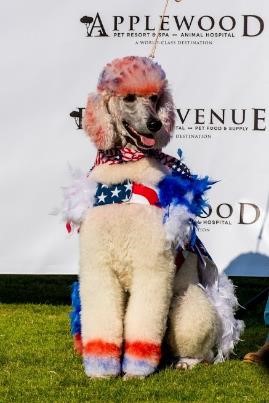 7.  Dancing With The Stars.  Dancing Field-Side.  Ballroom-style that is.  For the first time guests will have the chance to dance field-side courtesy of Fred Astaire Dance Studios. 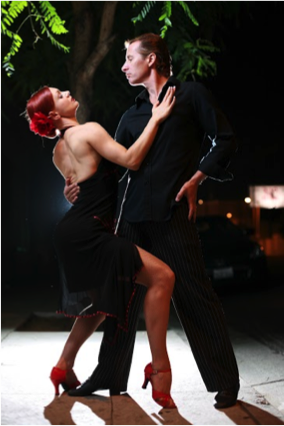 6.  Going Once, Going Twice.  The impressive live Larsen Art Auction returns on-site, now Arizona’s largest contemporary and fine art auction.  See how much Picassos, Alis and over 250 works from around the world fetch. 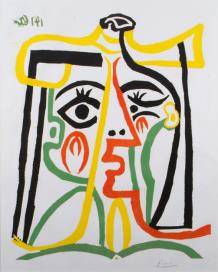 5.  Strut In Style.  That’s what dozens of models will be doing on the World’s Longest Catwalk, organized by Phoenix Fashion Week and presented by Cullum Homes. 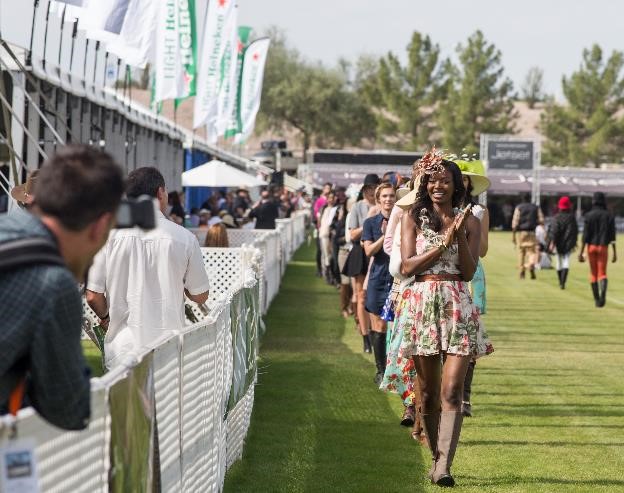 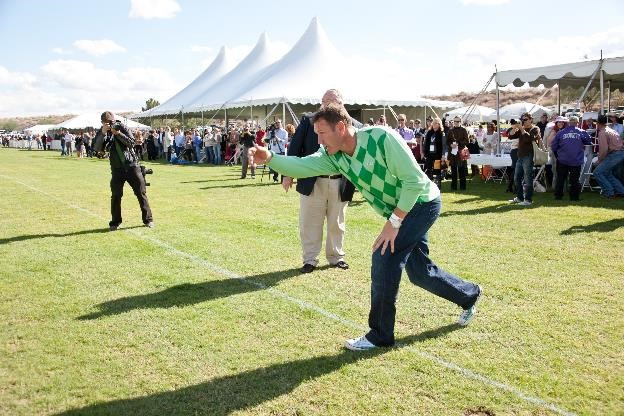 3.  Kareem Rosser.  The greatest African-American polo player of all time joins us after recently winning the collegiate championship in April.  He’s been featured on 60 Minutes, HBO and ESPN. 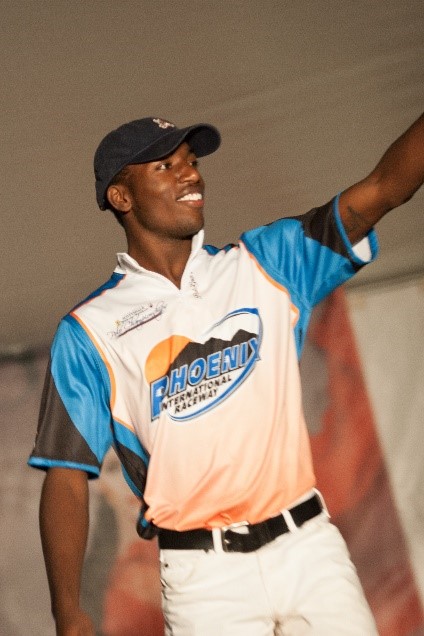 2.  And you thought it was a Polo Party before.  There’s nothing quite like The Heineken Party Pavilion in all of sports.  Right on the field of play with DJs playing all day long.  This year add in the Triyar Ivy League Lounge, being produced by Shade Lounge at The W, Maya Day + Nightclub, The District and Dakota. 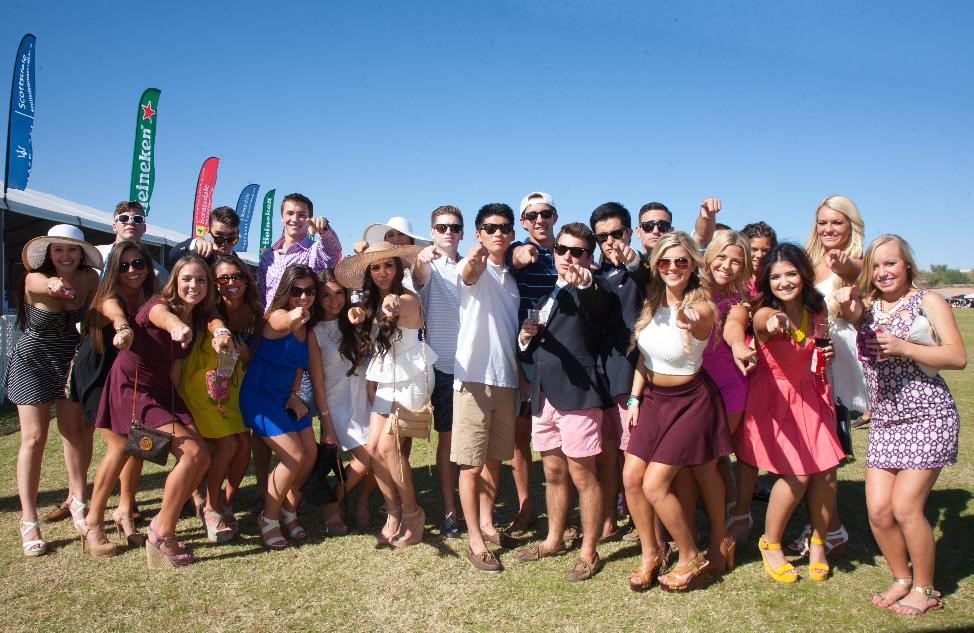 1.  The Waste Management Phoenix Open isn’t until next February.  The next greatest show on grass returns October 24th.

For all table, ticket and tent options go to www.ThePoloParty.com.  See you October 24th. 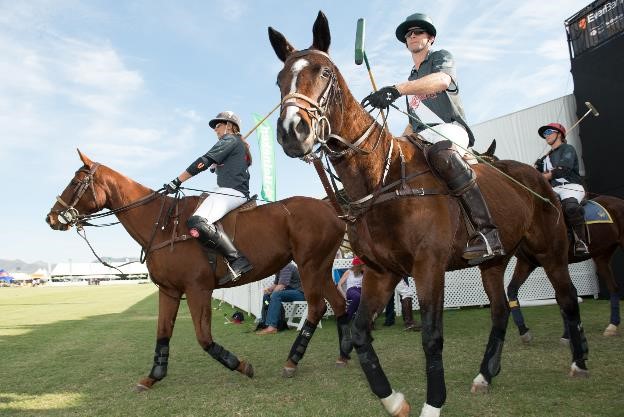