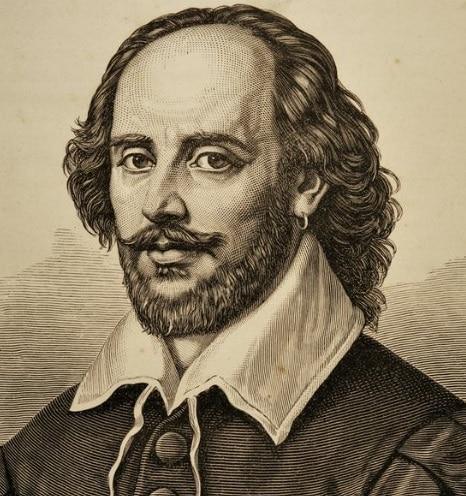 There will be a lot of firsts at this year’s Polo Party, including the first appearance by one of the greatest American polo players of all time, Mike Azzaro.

We are an event that prides itself on being different which is why we hope, and suspect, the Southwest Shakespeare Company’s performances will be a world premiere.

You’ll be able to enjoy Shakespearean dialogue during a period of play for one of the Saturday matches, and take in their costumes and performances elsewhere on site throughout the day too.

So while some might be on the lookout for our new fried chicken and champagne restaurant, our field-side Sandbar, the world arm-wrestling champion or Red Bull Sky Divers in between six polo matches, don’t forget about the world premiere, and beauty, of Shakespeare at polo.

All tickets, tents and tables are now on sale for November 11th and 12th at ThePoloParty.com.

And if you are interested in more information on the Southwest Shakespeare Company and its schedule beyond polo take a look at swshakespeare.org