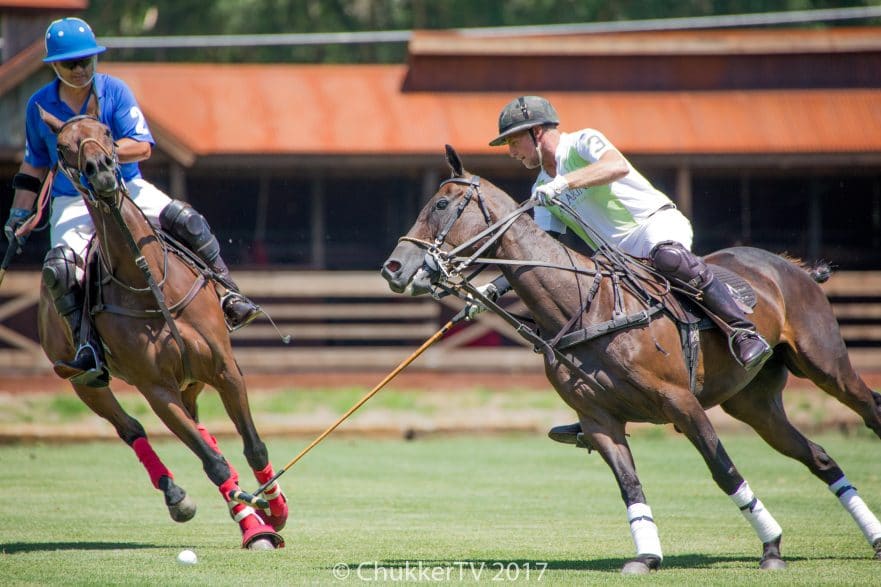 See One Of The All-Time Greatest….

One of the greatest American polo players in the sport’s history, and a fan favorite known for his aggressive style, polo legend Mike Azzaro will make his debut at the World’s Greatest Polo Party, the Bentley Scottsdale Polo Championships, on November 11th and 12th at Wells Fargo Field, located at WestWorld of Scottsdale.

Inducted into the Polo Hall of Fame in 2013, Azzaro held the sport’s top ranking of 10 goals in 1994 for 14 years and he’s won seven U.S. Open Championships, third most of any players.

Recently, Azzaro made his summer polo season debut at Aspen Valley Polo Club, owned my Marc and Melissa Ganzi, and has been one of the most dominant players.

On Saturday, November 11th Azzaro will travel to Scottsdale and represent the Aspen Valley Polo Club, when the defending champions of the Molina Cup, led by team owner Melissa Ganzi, take on another first-time attendee, the Monte-Carlo Polo Club, in the featured match of the day starting at 2:15 p.m.

That day you can also enjoy new elements like a live performance by the Phoenix Opera, live Shakespeare, and new VIP tents like Prime: A Luxury Tent Experience by Steak 44, Barrett-Jackson and Neiman Marcus plus Fried and Fizzy – a new fried chicken and champagne lounge.

And be sure to get your tickets now to the Scottsdale Maserati Brunch on Sunday – there’s nothing like it in the Valley on a Sunday morning.

Tickets, tables and sponsorships are available now at the www.thepoloparty.com or by calling 480-423-1414.

About the Polo Party
The McDowell Mountains in Scottsdale, Arizona create a breathtaking set for the much anticipated 7th Annual Bentley Scottsdale Polo Championships. It has become the country’s most attended polo event and the world’s most interesting, called by the Captain of the Wales Team “the best polo event in the world.”