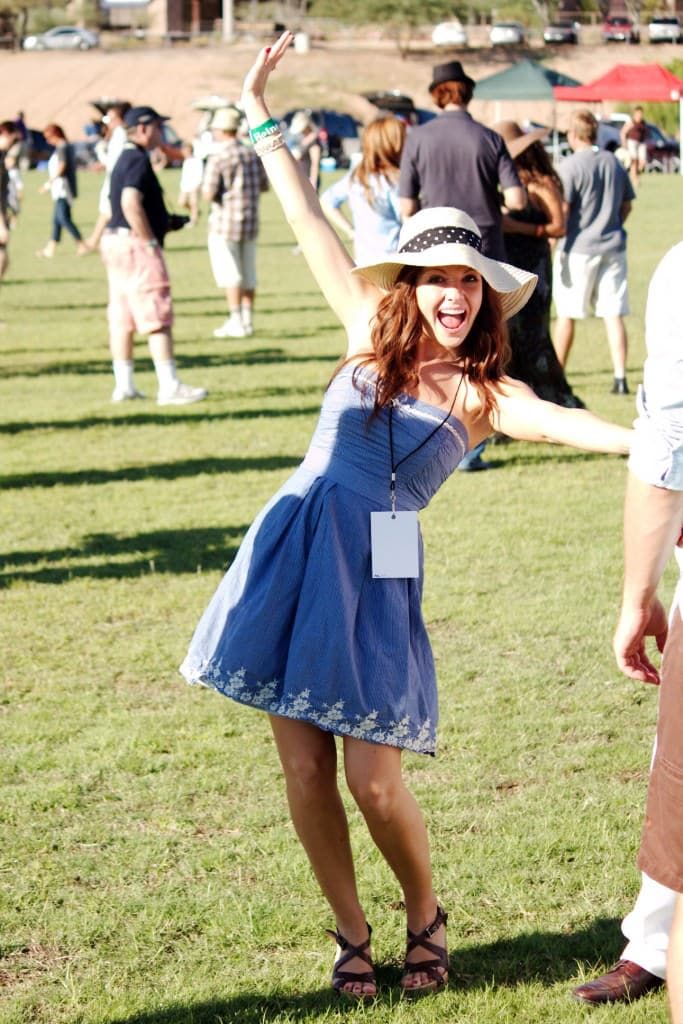 Attendees will also enjoy a sneak preview of the 2020 Scottsdale Arabian Horse Show and see some serious horsepower with a preview of the world-famous Barrett-Jackson 2020 Collector Car Auction along with local Ferrari and Lamborghini car clubs lining the field. Rugby returns to the event this year with a rugby match taking place Saturday between the polo action.

This year’s event will also feature “The World’s Longest Fashion Show” produced by Phoenix Fashion Week as well as the Canine Couture: A Dog Fashion Show Like No Other. Presented by Lugari Pet Salon.

Performances during periods of polo play by the best oboe player in Arizona, “hip-hopera” performed by hip hop artist Ali Tomineek and the Phoenix Opera, an acoustic guitar showcase in the Sanderson Lincoln Black label Lounge. Collectively and individually the performances to the backdrop of the day’s polo matches are some of the most beautiful moments in American sport.