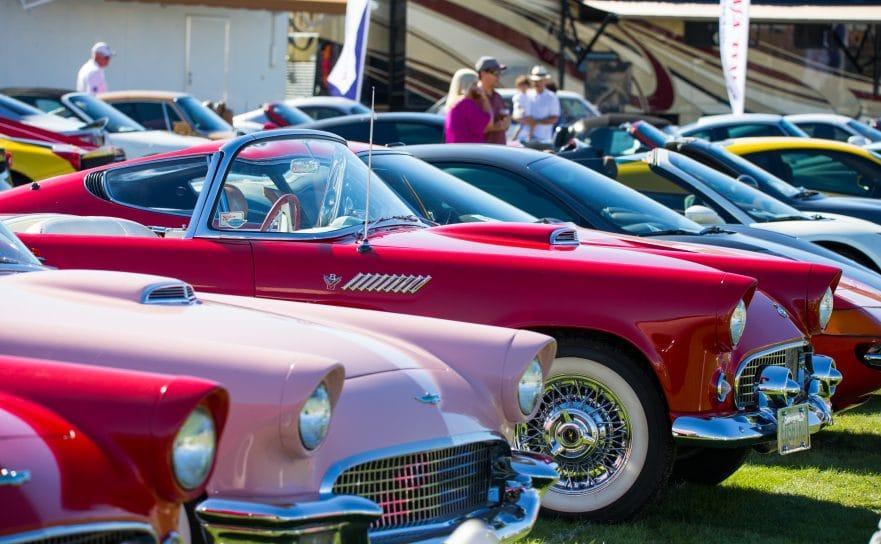 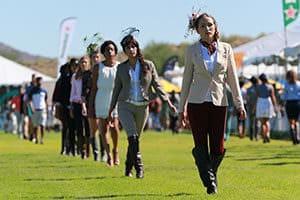 There’s much more to The Bentley Scottsdale Polo Championships: Horses & Horsepower than just polo, including performances during periods of polo play by the best oboe player in Arizona, “hip-hopera” performed by hip hop artist Ali Tomineek and the Phoenix Opera, an acoustic guitar showcase in the Sanderson Lincoln Black Label Lounge and new songs from Americano!, America’s most anticipated musical in 2020. Collectively and individually the performances to the backdrop of the day’s polo matches are some of the most beautiful moments in American sport. DJ-infused party tents courtesy of the Scottsdale-based Riot Hospitality Group including Dierks Bentley’s Whiskey Row and Riot House as well as a new tent by Wasted Grain. An expanded event presence by Red Bull, which last year deployed its skydiving team prior to a match.

The “World’s Farthest Rugby Sevens Match.” Led by Arizona State University’s rugby team watch amazing rugby action played on what may be the longest field ever utilized for a rugby sevens match, nearly two and half times longer than normal. The match will take place at a to be determined time on Saturday, between the polo action. The return of The Apex Cup, courtesy of the landmark new Apex Motor Club in Maricopa, Arizona. A country club for car enthusiasts, the Apex Cup will recognize the top cars on site which will include collector cars courtesy of Barrett-Jackson, Ferrari Club of Arizona, Porsche Club, Scottsdale Corvette Club, Arizona Classic Thunderbird Club, AZ Lamborghini Club, Corvette Club of America, as well as cars of Apex members and dozens of other Arizona car owners.

Fun days of events including a Thursday night reception at Legacy Gallery followed by the Scottsdale Art Walk, then a Friday Night VIP Players & Sponsors Reception sponsored by Molina Fine Jewelers, then The Polo Party on Saturday and a Polo Clinic on Sunday. Of course, these are just a few highlights, so visit the event overview page and get a feel for the entire event and all the exciting things there is to see and do.